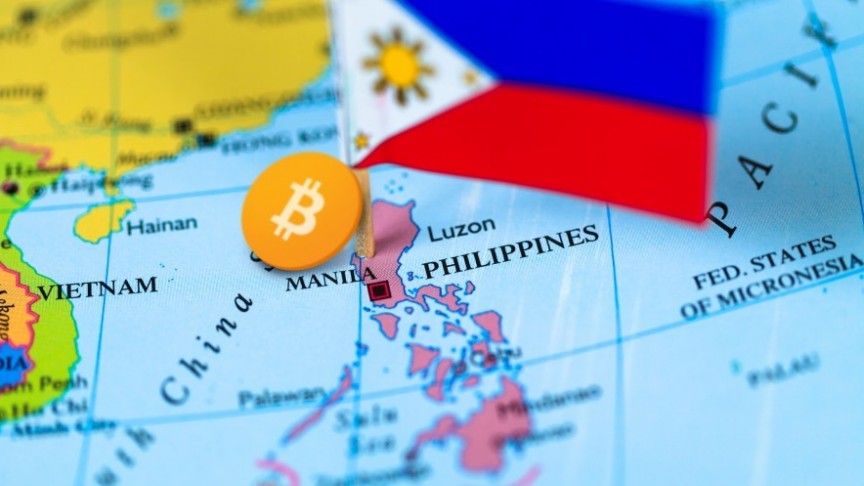 Philippines Cagayan Zone to launch its own crypto. The new virtual asset will be used and accepted for all transactions within the Cagayan Zone

The Cagayan Economic Zone Authority (CEZA), a government-controlled corporation that manages the Cagayan Economic Zone in the Philipines, seeks to put the Pacific island nation on the blockchain map with the launch of a brand new cryptocurrency. The virtual asset is expected to be launched at the Edsa Shangri-La In Mandaluyong city on July 26.

The Cagayan Zone is a major focal point for international trade in the region due to its strategic location between the West Philippine Sea and the Pacific Ocean. This location opens it up to trade with China, Russia, the United States, and many other important South-East Asian commercial hubs. The Philippine government believes it can make the area even more dynamic by integrating cryptocurrency.

The new virtual asset will be used and accepted for all transactions within the Cagayan Zone, and it will be licensed by the Apsaras Group's CZC Digital Asset Exchange. But Apsaras is not the only firm interested in operating in the Cagayan Zone. According to Raul Lambino, the zone's Chief Lawyer, a wide range of projects from crypto mining to blockchain insurance are interested in possibly making Cagayan their home.

While the concept of a cryptocurrency-backed commercial center is promising, The Cagayan Zone isn't the first to explore the idea. Last month, Akon, a Grammy-nominated singer based in Senegal, revealed plans to create a city with its entire economy based on a new cryptocurrency called AKoin. Nevertheless, while all these plans sound promising, the blockchain industry is yet to see this concept brought fully to fruition.