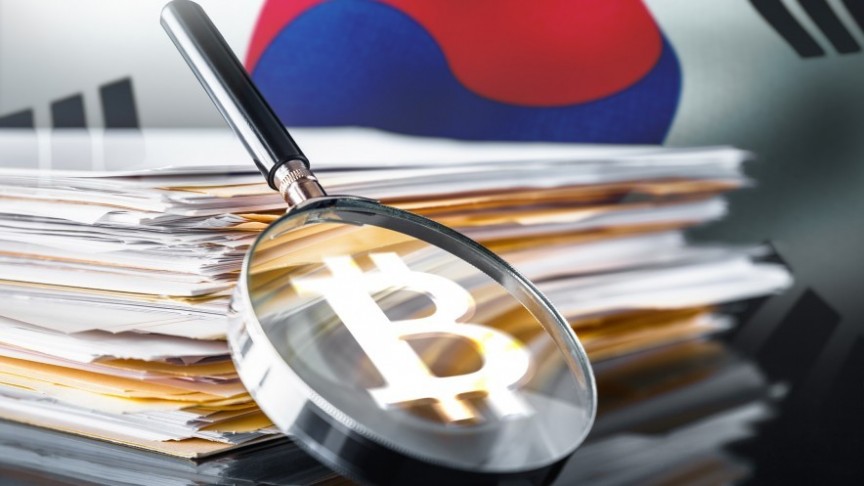 The South Korean government has decided to exempt local cryptocurrency-related businesses from its “Venture Enterprise Bill.”

The bill is aimed at enhancing the development of local small- and medium-sized enterprises. While the amendment includes a wide range of perks such as credit guarantees, development funding, and a listing on the KOSDAQ trading board, a 50% tax reduction is the most notable. The government initially included blockchain companies in the beneficiaries list, but has now changed its stance and on August 12 announced its plan to remove them, alongside restaurants, bars, and other entertainment businesses.

Government sources said that the motivation behind this move was to prevent a potential rapid speculation increase in the highly volatile market. Moreover, many frauds and hacking attacks have been associated with Korean cryptocurrency exchanges of late. Following the announcement, the local crypto community erupted with displeasure at the government’s decision. Operators of cryptocurrency exchanges claim that they have complied with the Financial Services Commission's (FSC) regulatory framework and adopted strict anti-money laundering policies and advanced security measures, which has stabilized the market. As a result, they believe they deserve the same benefits enjoyed by other industries.

In a somewhat contradictory statement earlier this month, the Korean government said that cryptocurrency exchanges would not be eligible for the SME tax deduction because the industry does not create added value for the economy. Meanwhile, cryptocurrency exchanges generate tremendous profits in a market in which South Korea is a leader. Korean crypto exchanges currently pay a 22% corporate tax, meaning a 50% deduction would amount to millions of dollars in lost tax revenue. For instance, according to Seoul Finance, Bithumb exchange, which had an estimated net profit of over 250 billion KRW (~US$223 million) last year, would have paid roughly 54.4 billion KRW (~$48.6 million) in corporate tax. It would, therefore, save 27.2 billion won [~$24.3 million] if it received a 50% reduction.