Teach Yourself Blockchain: Five Sites Where You Can Learn About Crypto 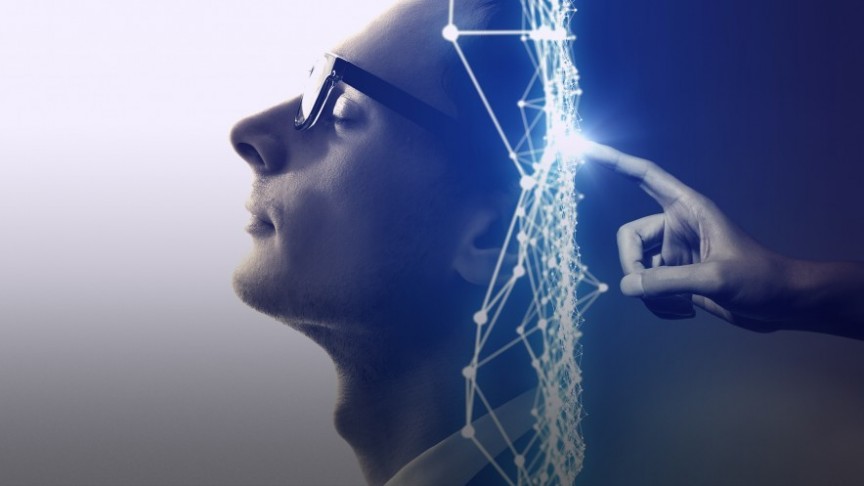 Teach Yourself Blockchain: Five Sites Where You Can Learn About Crypto

It can be a challenge to find accessible information about cryptocurrency and blockchain tech―which sites offer the best guides and tutorials?

Learning about blockchain can be a chore: the crypto world is full of information, and navigating that material is no small task. Until recently, there were very few comprehensive resources―instead, information was scattered across project documentation, wikis, and forums. This uncoordinated approach was not very convenient for newcomers.

However, there are now a number of projects and companies that have taken it upon themselves to create educational blockchain websites. These websites generally cover a broad range of topics, keep up to date with the latest changes, and collect everything together in one place. Let's take a look at five of the most significant education sites.

Coinbase is one of the most popular crypto exchanges, and it's making an effort to ensure that its investors are informed about trading. Since May, Coinbase has been paying users to study major cryptocurrencies through a subsite called Coinbase Earn. The site covers several notable coins, including EOS, 0x, Zcash, Dai, Stellar Lumens, and Brave's Basic Attention Token.

Coinbase Earn merely scratches the surface of these topics: after viewing each brief tutorial, you'll be able to complete a quiz. In return, you'll typically earn $10 of crypto, total―though you can earn $40 more if you invite other users. Overall, Coinbase Earn is a good site for beginners, as it covers recognizable cryptocurrencies, not in-depth technical concepts.

Binance is another major exchange with its own educational initiative. Unlike Coinbase, Binance Academy doesn't cover any particular coins, and it won't pay you to participate. Instead, it offers encyclopedia-like coverage of various technical topics. In fact, Binance Academy offered 450 different articles as soon as it went live in December 2018―and it's adding more each day.

The site covers topics of all complexities, from basic blockchain overviews to more thorough explanations of security, cryptography, and economics. Binance Academy also has several side features, such as a glossary, quizzes, and tutorials. Plus, the site is available in fifteen different languages, which means that Binance's efforts are incredibly inclusive and accessible.

Lisk Academy has been active since March 2018, and despite its name, it covers far more than Lisk itself. Rather, it covers blockchain topics in general through two main modules: one half of the site is dedicated to general users, and the other half is devoted to business users. Together, these categories cover several topics, including P2P networking, cryptocurrencies, and ICOs.

Lisk's website boasts over 69,000 words of text, making it a fairly in-depth resource. It is, however, quite simple as well: Lisk's original announcement claims that just ten minutes of reading will give anyone the ability to understand and explain blockchain technology. There is even a small section targeted at children, using an "explain like I'm five" conversational style.

District0x is a network for decentralized marketplaces, but it also has a secondary purpose. Since August 2018, District0x has been running its own educational portal. This collection of resources is partially devoted to District0x itself, but the main attraction is the site's extensive coverage of the Ethereum blockchain.

Right now, the site is fairly small, with about two dozen topics―roughly on par with Lisk Academy, but not nearly as large as Binance Academy. However, District0x plans to grow the site, and it is publishing new entries each month. District0x also makes learning fun with eye-catching pictures, engaging videos, and other media.

Tari Labs is an initiative co-founded by Riccardo Spagni, one of Monero's lead developers. The project is primarily tasked with creating the Tari protocol, which Monero will use to handle special digital assets in the same vein as CryptoKitties. Additionally, Tari Labs also offers an educational site called Tari Labs University, which went live in October 2018.

This site doesn't focus on any particular cryptocurrencies, but it does cover some basic topics, such as blockchain consensus and scalability. It also covers some cutting-edge privacy coin topics, such as bulletproofs and Mimblewimble. Although TLU covers topics at every level, some of its articles are fairly advanced, and prior knowledge is often necessary.

Before you check out the sites listed above, consider our own educational resources as well. Bitrates offers a wide selection of guides and tutorials, as well as in-depth series on special topics such as zero-knowledge proofs, IOTA, and Ethereum's Plasma ecosystem. We don't offer as much as you will find on a full-fledged academy site, but our resources are a good crash course.

On top of that, every website discussed in this article is a valuable resource. Each site is freely accessible, much like Khan Academy and various online coding boot camps. One of the central values of the blockchain community is accessibility and financial inclusion, and free information can facilitate that―nobody should need to spend money to learn about their options.

Additionally, these sites help promote development. Since there are no formal blockchain education standards, it's up to the community to spread knowledge―and nobody is in a better position to do this than industry leaders. It's not just a chance for leaders to promote themselves: it's also a way for them to give back to the crypto community at large.

While we all eagerly await the next peak in the crypto-market's meteoric bull run, many of us have lost sight of the true potential of blockchain

Ethereum is the second largest blockchain project by market cap, but it faces plenty of competition from other platforms.

Pump and Dumps: How to Avoid Cryptocurrency Investment Hype

Pump and dump schemes run rampant in the crypto world. Here’s how to avoid falling victim to them.

A Guide to Day Trading Strategies for Beginner Investors