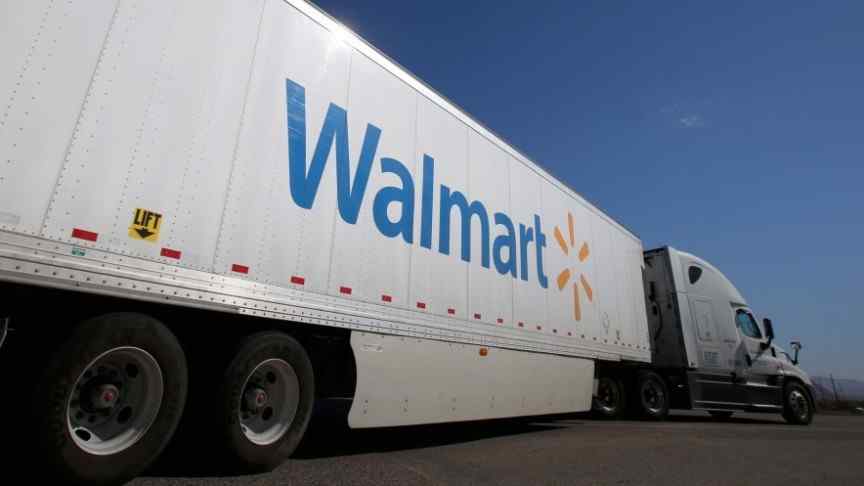 Major retailer Walmart has applied for a blockchain patent for automated shipping using delivery drones and household robots for receiving.

Retailing giant Walmart has applied for yet another blockchain patent, this time for the secure delivery of products by robots. The patent, titled ”Systems, Devices, and Methods for In-Field Authenticating of Autonomous Robots”, was initially filed in January. This follows previous patent applications by Walmart that focused on the reselling of items, energy distribution, and customer behavior.

The patent describes these autonomous electronic devices as “household autonomous robots", but it is more likely that, for now, the processes described will be performed by drones rather than full-scale robots. Not all successful patents are ever actually implemented as they are described in the applications and the inclusion of the phrase “household autonomous robots” may simply be aspirational, if and when a time of household robots comes to be.

Walmart has invested significant resources into blockchain development with patents covering a wide range of applications. Recently, the once all-powerful retailing behemoth has struggled (relatively speaking) in the online retail world in comparison to Amazon, which has quickly grown into the number one online shopping retailer. Amazon is also making strong moves toward blockchain adoption.

It is clear that both Walmart and Amazon see the integration of blockchain solutions into their business framework as essential to being competitive in global retail going forward. This is understandable given the technology's immense potential to reduce costs and streamline shipping and supply chain processes.