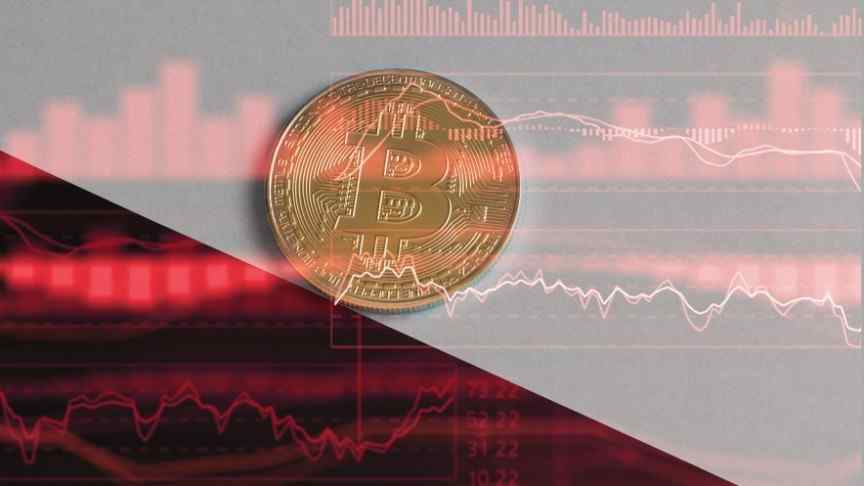 The headline act for the major cryptocurrencies over the last seven days has been Bitcoin Cash. BCH has moved 50% higher after six of the top ten cryptocurrencies announced that they were supporting the November 15th hard fork. Disagreement amongst the community have led to the proposal that BCH may actually be split into two separate projects: Bitcoin ABC and Bitcoin SV. The exchanges have since stated that they would support both tokens in that instance.

Coinbase have agreed to support a split but were not as bullish as other platforms, saying in a statement:

In the unlikely event that multiple viable chains persist after the fork, Coinbase will ensure that customers have access to their funds on each chain.

Amongst the supportive exchanges are OKEx, HitBTC and Binance.

The price of BCH has now rallied hard on the news to trade back at levels last seen at the end of August. The weekly chart highlights the move from the support at $426 to create a double bottom and is in the process of clearing the critical April support level around $621. A strong closing at these levels, or higher, will likely see a continued rally and the $700-800 level would be the next in-play for BCH. The coin lagged many of its peers and failed to hold the same support as BTC, so a favourable decision at the hard fork could see BCH tracking BTC at the higher levels again.

News of a $125 million airdrop by the Blockchain wallet has spurred a rally in Stellar Lumens also. The XLM token is now up around 15% on the week and is suggesting lower lows are in place from the previous strong support levels at $0.20. A clear break of the downward trendline from February of 2018 is another positive sign and the next level of interest is the $0.30 level, where the 50 moving average sits for XLM. Strong closings over the moving average could see XLM test the $0.40 levels by the end of November if there is a catalyst and healthy overall market.

Those seeking to be part of the airdrop have to sign up for a Blockchain wallet and verify their identification to receive $25 of tokens and a chance to be part of further releases in a draw. Luxembourg-based Blockchain is a wallet veteran and the move is an attempt to reach out to new users and those who don’t own any cryptocurrency.

Cardano’s ADA token has made gains similar to Stellar’s and is also providing some interesting technical levels. The move in ADA over the last few weeks has provided a bottom at the $0.070 level and the current test of $0.080 has the potential to set up ADA for a run to the next support zone at $0.090-$0.100. Like XLM, we also see a break of a stubborn downtrend line and the moves across the cryptocurrency space are hinting at a breakout as there are many coins now setting up potential bottoms in price. The ability of coins like Stellar and Bitcoin to hold support levels for 2-3 separate break attempts is a clear sign of a floor and it may be that the market is basing for an institutional rally that was hinted at in my last article.

ADA still holds the number eight spot in the list of coins by market cap and despite the recent move higher, is still lagging Litecoin by $1.2 billion in value.

The price of the Basic Attention Token has continued its meteoric rise with another surge higher this week. BAT is up over 30% as it continues to see support from the Coinbase listing. Coinbase announced last week on its blog that the BAT token was live and available to trade on the PRO platform as of November 2nd. The currency is not yet available on the standard exchange, however support for this should be imminent and that would likely lead to further gains in BAT.

The move last week in BAT is a classic “fake-out” move, where the recent rally was met with a pause bar of selling, before another strong rally unfolded this week. That setup implies that BAT will head to the support level at $0.400, which would be a further 18% gain from the current levels.

BAT currently sits at number twenty-nine in the list of coins with a value of $344 million. Some coins that are threatening BAT’s position include LISK, with only 111 million supply compared to BAT’s 1 billion, Aeternity and Bitcoin Diamond. A further rally from the Coinbase support could keep the competitor’s at BAT’s heels in the near future.