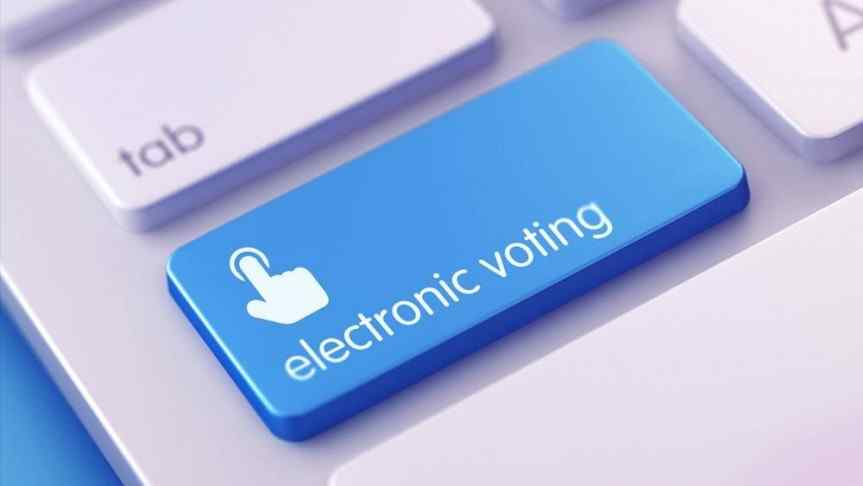 BOSCoin has developed a homomorphic encryption electronic voting system with KSCA and open source developers. The new technology is expected to i

BOSCoin is delivering on major blockchain trends with news of coming changes. The Korean-based blockchain designer has officially “developed an electronic voting system based on homomorphic encryption solution that guarantees anonymity (secret voting) and singular votes (equality)” according to their press release. A successful deployment of the technology may ensure unseen protection in digitally stored information.

BOSCoin has focused on developing privacy-oriented technologies, utilizing its primary stake in Korea Smart Authentication Corporation. The former laid the foundation for a homomorphic encryption electronic voting system, which has since blossomed into integration with the soon to be updated Mainnet system. BOSCoin established core technologies (mFBA and Trust Contrust) and are now exposing these to open source communities across the globe. KSCA has worked with these developments to merge further breakthroughs into Mainnet.

Homomorphic encryption has been decades in the making. An idea conjured in the 1970s first came to fruition in 2009 via IBM researcher Craig Gentry. The root of the idea is that information which was previously encrypted, then decrypted between destinations, will no longer need to be decrypted. Homomorphic encryption allows authorized users to process data without decryption and the subsequent risk to vulnerable information.

The Mainnet is expected to be partially released following a whitepaper update from BOSCoin. The initial utility will include the homomorphic encryption-based electronic voting system restricting voters to only one vote while maintaining anonymity.  BOSCoin CEO Choi Yezune boasted,

“Homomorphic encryption will be used for the purpose beyond the electronic voting system. It will act as a core tool for the perfect protection of BOSCoin’s Mainnet infrastructure.”