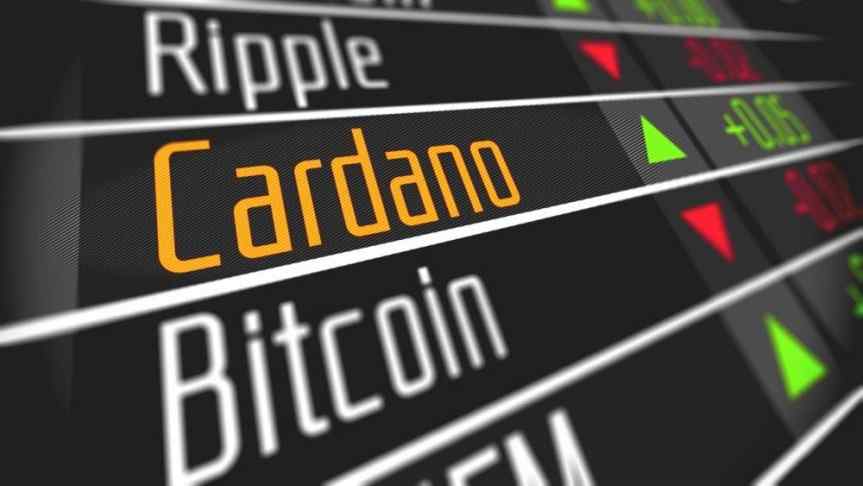 This boost for Cardano will be welcome news for holders of the coin who have seen Cardano's value slip to $0.25 USD from $1.15 USD, its all-time high on January 3rd, 2018 on Bittrex.

Huobi's addition of Cardano to its exchange can be viewed as an endorsement of the coin’s trading potential in the Asian markets. It is also a sign that cryptocurrencies like Cardano with slower development and growth rates may still have a place in the cryptocurrency market.

Despite its dense list of features and complicated roadmap, investors jumped behind the project in swarms on September 29th, 2017. Cardano initially sold a whopping 31,112,484,646 ADA. The Cardano chain is designed to cap the ADA in circulation at 45,000,000,000.

This year, the roadmap for Cardano includes a bundle, dubbed “Shelley” (after the British Romantic poet Percy Bysshe Shelley), of new features focused on decentralization of the currency. Cardano is not expected to complete its initial roadmap until around 2020.