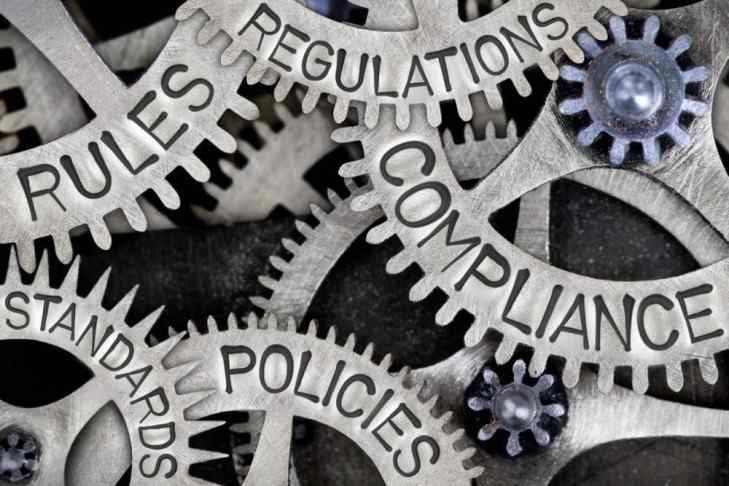 The firm's cautious stance may be justified at a time when several ICO projects are being sued over alleged violations of U.S securities law.

Indigogo, a popular crowdfunding platform, has backtracked on its first foray into crypto financing, a multi-million dollar ICO called Fan Controlled Football League which aims to "democratize" sports. The project raised $5.2 million by selling Ethereum-based ERC-20 value tokens but is now being canceled over regulatory concerns. This move may represent a step backward for mainstream cryptocurrency adoption in North America.

Why is the ICO being canceled?

MicroVentures, a broker-dealer partnering with Indiegogo, informed investors of the decision to pull the plug on the FCFL ICO with a message stating the following,

Thank you for participating in the FCFL pre-sale. If you have been following the crypto and ICO markets for the last 6 months you already know that the regulatory environment has been rapidly changing. The SEC has provided multiple comments regarding security and utility tokens but has not provided formal guidance or a compliant framework on how to conduct these offerings.

We are beginning the return process today. You may hear from someone on our team if we need to verify return instructions on how to return your investment capital to you.

While FCFL is Indigogo's first ICO fundraiser, it isn't the only blockchain-related project hosted on the platform. FCFL is joined by the St Regis Aspen Resort security token which is focused on the real estate niche. So far, the St. Regis fundraiser has not been canceled.

MicroVentures has not cited a specific change in regulation that led to the decision to pull the plug on the FCFL ICO. Nevertheless, the firm's cautious stance may be justified at a time when several ICO projects are being sued over alleged violations of U.S. securities law. Recently, Unikrn, an esports-based ICO project, was sued in a class action lawsuit over the sale of unregistered securities. Tezos, another major ICO, finds itself in court over similar allegations.