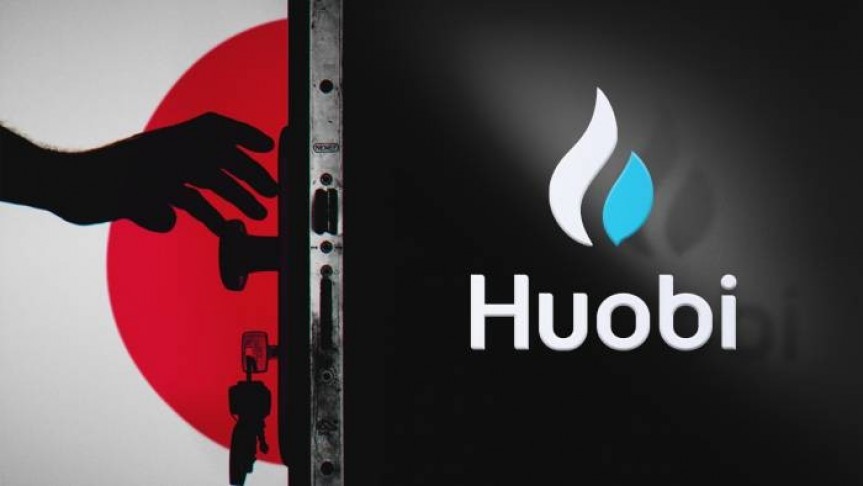 Cryptocurrency exchange Huboi Pro has announced the termination of their Japanese operations due to tightening FSA regulations.

As reported on June 27 by Japanese news outlet CoinPost, cryptocurrency exchange Huobi Pro announced the termination of their Japanese operations. The exchange confirmed the report, and Japanese residents can expect Huobi Pro to terminate their services as of July 2.

Huobi Pro has not officially released a statement detailing the reasons for their decision to cease operations in Japan as of yet, but reports indicate the company decided to pull out of Japan due to a failure to register with the Financial Services Agency (FSA) of Japan.

The FSA is responsible for the regulation of the financial system of Japan, and has been putting increased pressure on Japanese crypto exchanges since early 2018. In March, crypto-giant Binance decided to close their Tokyo office after the FSA served a warning to the company for operating without a proper license. Two months later, the FSA implemented a heavy-handed five-point regulatory criteria for cryptocurrency exchanges, and in early June, the regulatory body served its first rejection to crypto-exchange FSHO.

Despite Japan being considered one of the most progressive nations with regard to cryptocurrencies, the country’s increasingly tough stance on crypto is clearly leading to some growing pains for those who wish to operate legitimate exchanges within Japan. Many believe this type of reform is to be expected as Japan continues to construct a specific tax and regulatory framework around cryptocurrencies, and the tighter regulations and deepened oversight will eventually lead Japan to become a world leader in cryptocurrency adoption.