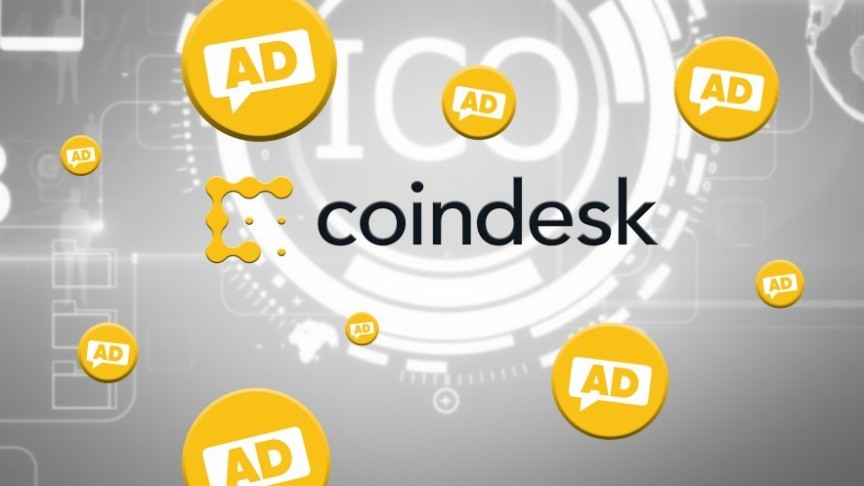 Coindesk has banned ads for ICOs and other token offerings. ICOs are risky business, but why would a crypto site ban ads for cryptocurrency?

do not accept advertising for any company that has announced any sort of token offering including, but not limited to, an ICO, airdrop, etc.

ICOs as a news topic still features strongly on Coindesk as the site continues to cover and track ICOs. Nevertheless, ICOs are considered risky investments by many, and are currently under scrutiny from regulators. Although some argue that ICOs are not as risky as they are often made out to be, a staggering number of ICOs are revealed as scams.

Other sites such as Facebook, Twitter, Reddit, and Google have carried out similar bans, although Facebook recently reversed its ban. Coindesk, unlike these sites, is devoted to cryptocurrency and blockchain technology. The pressing question, then, is why would a cryptocurrency site ban ads on cryptocurrency?

It may come down to business integrity, as almost half of Coindesk's readers are from the U.S., a country whose citizens are regularly banned from investing in ICOs. But it might also be that Coindesk, as are many other websites, is simply cautious about becoming associated with, or accepting payment from, startups that are so often targeted by regulators or are potentially fraudulent.