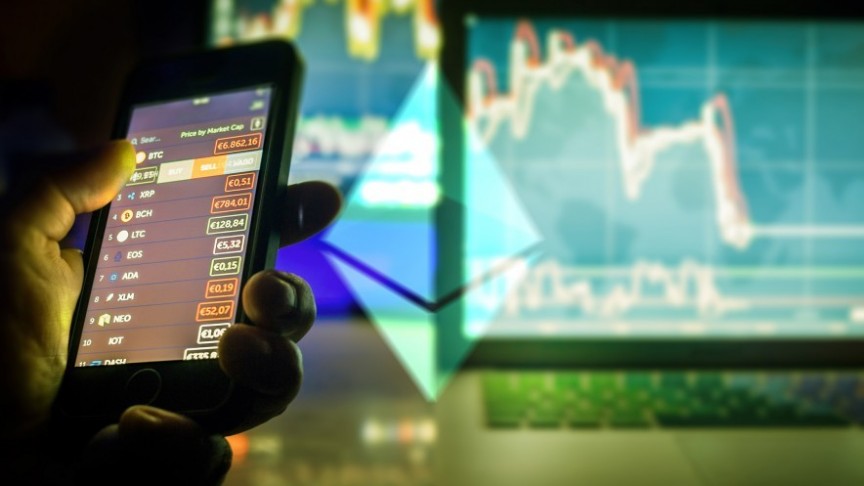 Robinhood Crypto, the recently launched cryptocurrency trading app, has announced that its users will now be able to buy and sell Ethereum Classic (ETC) effective immediately. In an official statement released August 6, 2018, the company confirmed that the new addition would be offered for sale commission-free just like its other crypto offerings. The trading app is currently only open to select citizens of the United States, specifically those living in the 19 states listed on Robinhood’s website.

Robinhood was not the only one to roll out support for Ethereum Classic. On August 3, Coinbase announced that it was in the final stages of testing the currency and expected to list it within the following week. Coinbase offered August 7 as the tentative date for the addition but noted that it was still too early to commit to a proper timeline. Unlike Robinhood, the company offers a host of different crypto services that all have to be tested and evaluated before support for the currency can be added. Coinbase confirmed that ETC support would be added to its Custody, Markets, Pro, Prime, Asset Management, and Consumer platforms within the following few weeks.

Both companies have been aggressively expanding their platforms to include even more assets and geographies. Launched earlier this year in only four U.S. states, Robinhood is now available in almost five times as many regions. At the same time, Coinbase has announced that it is considering the addition of five new assets to its platform, including Cardano, Basic Attention Token, Stellar Lumens, Zcash, and 0x.

Meanwhile, Ethereum Classic’s price has appreciated as much as 15 percent over the past few days due to the apparent renewed interest in the cryptocurrency. A similar price movement was also observed in June when Coinbase first announced that it would be adding support for ETC soon.