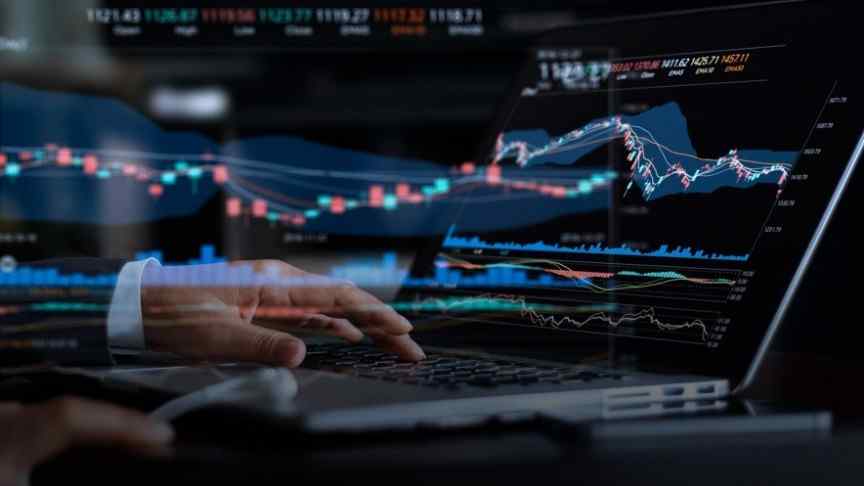 Tron has rallied 15% on bullish comments from the project's founder. 0x leads the pack with news of an imminent Coinbase listing.

The price of Tron is up 15% in the last 24 hours as the market digests comments from the project’s founder and also news that it may soon be partnering with Alibaba.

In an interview with Investopedia, Tron’s CEO Justin Sun discussed his plans for the network. On his strategy to push Tron up the ladder of the top cryptocurrencies, Sun said,

There are a few steps, but it starts with making our decentralized application ecosystem more robust. We’re aiming to complete one of our key milestones in the fourth quarter: to combine TRON and BitTorrent and create a unique and outstanding product.

Sun also confirmed that BitTorrent now has over 100 million monthly users and noted that together they are building a borderless economy where users can receive value for their computer resources. Sun was bullish on his projects and the blockchain industry as a whole saying,

I am confident that the financial industry will adopt blockchain technology. TRON will also enter this space in the future.

Tron and Alibaba have been collaborating for months on a range of ideas, with one being the potential for an Alibaba cryptocurrency exchange. These discussions are apparently still in the planning stage but this could be something to look out for by the end of the year.

The price of TRX has moved strongly to test the resistance levels of September’s bounce high and the lows of April. Getting above these levels will see the coin push towards the $0.40 level where the 50 moving average rests. There is little resistance above that level to the $0.80 mark on TRX.

0x is surging with the coin leading the pack on Monday with a 16% gain, on news that the coin is next up for a Coinbase listing. A Coinbase user spotted that ZRX was showing in the platform’s tax and reporting settings, which suggests the listing is imminent.

The 0x protocol is a decentralized exchange for tokens on all types of project such as gaming and prediction markets. The project’s co-founder Will Warren wrote a Medium post in June discussing the company’s mission and values, where one of the key goals was to equalize the opportunities for people all over the world despite their location and to

leave the geographic lottery behind.

The company’s vision is also to facilitate the tokenization of the huge market for financial assets such as stocks, bonds and commodities with the company stating their intention to

build a global financial system that is more efficient, transparent, and equitable than any system that has existed in the past.

ZRX has been moving steadily from the bottom in September and the coin now trades over 50% higher from the lows of $0.50 with the coin approaching the previous resistance around the $0.80 level. If ZRX can get above here, then the $1.00 - $1.20 level is the next destination.

The Maker coin has been another solid performer from the depths of the cryptocurrency rout, which saw many coins bottom out in September. After touching the $300 level in that month, MKR has more than doubled in price to trade at $722.

The coin has now moved to number 22 in the ranks of coins by market capitalization and part of this strength will be down to the coin’s low supply, with only 722,000 coins in circulation.

MKR has been boosted recently by news that the successful Silicon Valley venture capital firm, Andreesen Horowitz, had invested $15 million in “MakerDAO”. Interestingly, the purchase saw the company acquire 6% of the project’s coins and will therefore have an important say in the project’s development. The MakerDAO project is a stablecoin initiative built on the Ethereum network and the purpose is to stabilize the price of coins that are minted, with developers having to put up Ether as collateral. Holders are then charged interest when they recoup their Ether and this is used to buy up and burn Maker coins, which reduces the supply further and increases the coin’s value. The dynamics of this arrangement has been likened to a share “buyback” system, where a corporation buys back an agreed amount of its stock and this provides demand for its stock and often a significant move higher. The ability to borrow against assets and effectively trade on margin is one of the benefits of the coin.

The price of MKR has some resistance above near $800 but after that level there is no historical reference for the path forward. As the project continues to burn coins, expect the price to make a further move towards the $1,000 level.