"Wolf of Wall Street" Cites 'Greater Fools Theory', Says Get out of Bitcoin 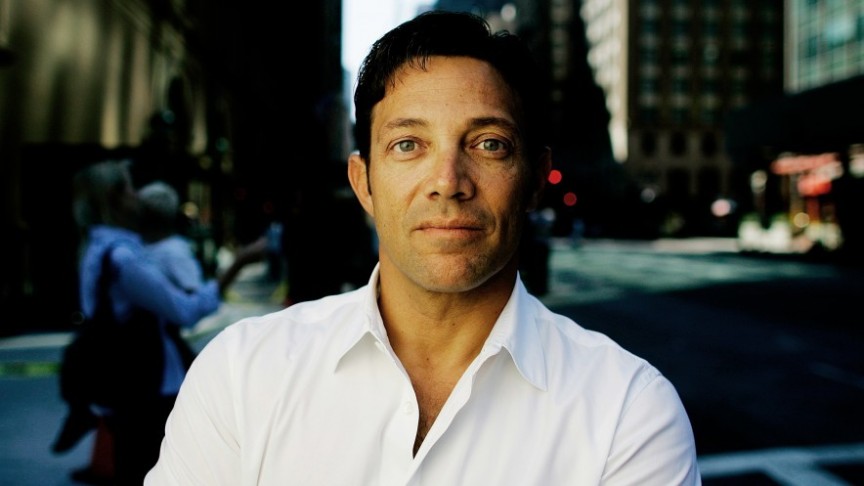 "Wolf of Wall Street" Cites 'Greater Fools Theory', Says Get out of Bitcoin

The Wolf of Wall Street has spoken once again against Bitcoin, calling it a "greater fool theory type of investment" in a recent YouTube video.

Jordan Belfort, the former stockbroker that became famous after Leonardo DiCaprio played him in the Martin Scorsese film "The Wolf of Wall Street", spoke against Bitcoin in a recent YouTube video, in which he argues that "[Bitcoin does] not produce anything and so you shouldn't expect it to go up", adding that he is "really sure that the platform is ripe for price manipulation", and that he has never been surer that it will "end really bad for people".

This is not the first time the former stockbroker bashes Bitcoin, having already called it "a bubble for sure", "a fraud", and a "get rich quick scheme" on other occasions. According to Belfort, Bitcoin's business model is based on the so-called "Great Fools theory", which states that "the price of an object is determined not by its intrinsic value, but rather by irrational beliefs and expectations of market participants".

Some subscribers to his official Facebook page have highlighted how Belfort repeatedly uses false claims to sustain his stance against Bitcoin. This time, Belfort said,

What’s going to happen with Bitcoin is going to be a black swan event in the next six months, by the way just so you know, I’m not saying Bitcoin is going down, it might go to $50,000. I wouldn’t short Bitcoin for a second right now. I don’t know where it’s going over the short term, I know where it’s going over the long term. Nothing is guaranteed in life, I’ve never been surer of something that this ends really bad for people.

Despite Belfort's disbelief, alongside other key figures in the industry, there is a growing institutional and commercial interest in Bitcoin particularly and in the research and development of blockchain related technologies in general. While it is difficult to predict the future of Bitcoin, it seems that distributed ledger technologies and cryptocurrencies are here to stay.