Bitcoin Trading Volume Has Dropped to 2-Year Low. Should You Be Worried? 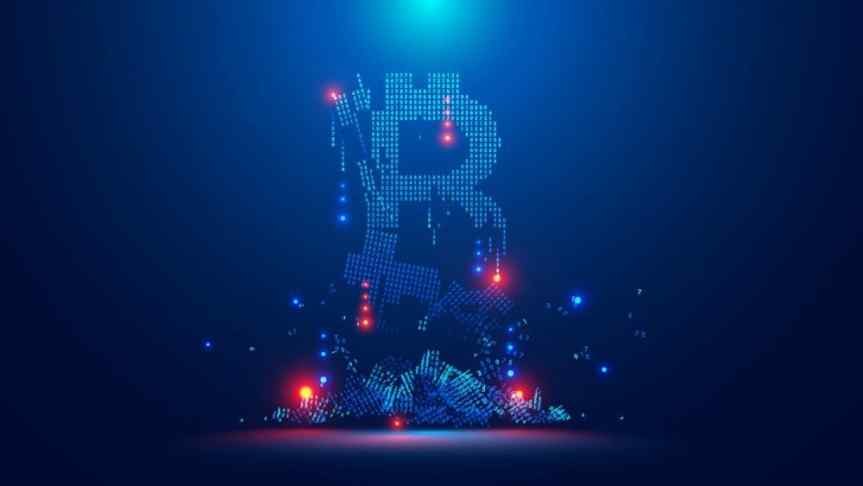 Bitcoin Trading Volume Has Dropped to 2-Year Low. Should You Be Worried?

Does the lack of Bitcoin transactions spell trouble for the cryptocurrency or is there a more benign reason for the drop-off?

Bitcoin transaction fees are at their lowest in months and are also being confirmed more quickly by the Blockchain following the introduction of Segregated Witness (SegWit). However, despite improved transaction conditions, trading volumes have dropped to around half their December peaks. February 26th saw a 2-year low of only 180,000 transactions confirmed, and March 4th wasn't much better with just 195,000. Transaction volumes initially dropped in line with January’s 60% slump in Bitcoin’s price from its December high but then failed to recover along with prices. This drop in Bitcoin liquidity has set alarm bells ringing in some quarters. Is there genuine cause for concern? Is demand slumping?

Liquidity levels of a financial instruments are often indicative of price direction. Increased transaction volumes generally demonstrate a healthy market and a drop in liquidity herald an impending correction or bear market. That’s certainly a possibility according to Charles Morris, a cryptocurrency investor and chief investment officer of Newscape Capital Group which is working on a cryptocurrency ‘price discovery’ methodology. In a recent interview with Fortune magazine, he speculated that Bitcoin transaction volumes holding stable at levels last seen when it was trading below $500 could mean:

“We just may be entering a bear market."

The big question is why transaction volumes are currently so low. One school of thought is that the ‘Bitcoin bubble’ has burst and, as Morris believes may be the case, a bear market has started. Another is that this simply marks a return to ‘normality’ by an overheated market and demonstrates the Bitcoin market is maturing. David Drake, who runs a New York family office, with $10 million in capital exposed to cryptocurrency and Blockchain investments, believes the current low transaction volume is merely a legacy of slow and expensive transactions that the new SegWit system goes a long way towards rectifying. He sees trading turnover slowly returning to the market and thinks Bitcoin can reach $35,000 before the end of the year.

Drake’s bullish stance on Bitcoin is lent some support by the fact that it appears that Bitcoin is currently being ‘hodled’ by owners. This popular moniker is used to describe investors with a long-term view. Now that the fervor of late 2017 has died down, but Bitcoin's price is still too volatile for it to be practically used as the ‘currency', Bitcoin owners are holding their coins as a commodity.

A third explanation is that the drop in Bitcoin transaction volumes is nothing more than a technical change in how they are being verified on the Blockchain and doesn't demonstrate a decline in demand. According to this position, Bitcoin transactions are simply being ‘batched’ more, which means several transactions are being processed at once. This ‘batching’ of transactions could theoretically halve the number of verification outputs on the Bitcoin Blockchain. Since SegWit widely adopted it is to be expected that transaction volumes drop but would not indicate actual reduction in trading.

SegWit is not the only format that transactions are being batched on.  In late February, Shapeshift AG, a digital asset exchange platform that processes around 10,000 Bitcoin orders a day announced that it had started batching transactions. The announcement explained:

The drop in Bitcoin transaction volumes is most likely a combination of all the factors outlined.  It is clear the cryptocurrency market has cooled down since its 2017 peaks, and there has been a resulting drop-off in speculative investment transactions.  Bitcoin owners are sitting on their holdings with a long-term outlook, and a growing percentage of transactions are being batched.  This demonstrates a trend of slow steady growth in interest and adoption.