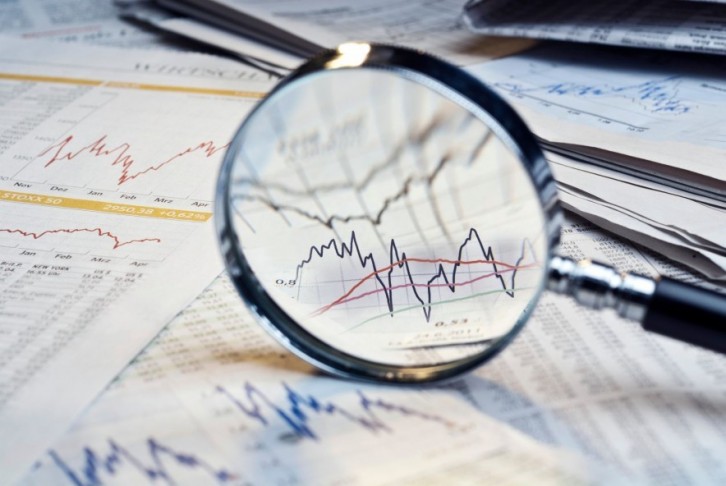 OMG Network has performed well in 2020 after trading at March lows of $0.29. The coin has since powered higher to trade at highs around the $10.00 mark with the latest surge driven by news that Tether (USDT) is going live on the OMG network’s transport layer.

The 112% gain in OMG this week has seen the coin trade at number 26 in the list of coins by market cap with a value of $880 million.

The project is aimed at providing a scaling opportunity for Ethereum with the website stating:

The OMG Network is a trustless, non-custodial, Layer-2 scaling solution for transferring value on Ethereum

OMG Network was re-branded from its previous name of OmiseGo and the coin is benefitting from the price gains and renewed interest in Ethereum.

The OMG Network website also suggests that businesses can run at a third of the price of using Ethereum, however, this claim may be challenged if the price of OMG continues to rise. The increasing price of ETH was becoming a key risk for some of the decentralized finance projects as they try to operate with an increasing cost base.

The NEM project now has a market cap of almost $860 million which puts it one place behind OMG. NEM is seeking to pioneer the mainstream adoption of enterprise blockchains and tokenization.

The NEM Foundation has been working on its Symbol Network and the NEM Social Hub. Symbol is a customizable Blockchain as a Service (BaaS) platform that supports asset tokenization and the NEM Hub is a social mining platform built on top of DAO Maker. By integrating Symbol, businesses are able to cut down costs, increase processing speed, and make use of frictionless data flows. On the NEM hub participants can earn tokens and work together on development tasks to increase the sustainably and protect the governance of the project.

News this month also saw the XEM coin listed on Bitflyer, one of Japan’s largest cryptocurrency exchanges, which will bring further liquidity to the coin.

Bitcoin’s recent advance on the back of the weakening U.S. dollar took a pause with a change in that trend. FOMC meeting minutes from the U.S. central bank saw a less aggressive Federal Reserve than expected with policymakers also distancing themselves from yield curve control in the near-term. This led to a bounce higher in the U.S. dollar and BTC slipped below $12,000 once more.

The chart shows that the largest cryptocurrency is trading in a small flag formation and could still move higher again. This week sees some economic releases for the dollar but the Federal Reserve will be the key market mover again as officials meet at Jackson Hole, Wyoming for their annual economic symposium. Markets will be looking for comments which give some prediction of coming strategies from the bank.

Theta was another creeping higher with a 31% gain on the week as the coin recovers from the recent correction to push for the highs again.

Theta was a strong performer back in May/June as the market absorbed some exciting developments for the project. Theta began life as a Youtube-style streaming and gaming service with the Theta.Tv platform. It was noted in May that Theta.Tv will ship on the new Galaxy S20 smartphone reaching a total global installed base of more than 75 million devices. Alongside this, the app was launched on Android smart TVs bringing Theta Fuel rewards to smart TVs.

THETA was up nearly 13% on Monday and the coin looks set to test the highs near the $0.6000 level. The coin saw aggressive buying back in late-May and then corrected to around the $0.2000 level, which was a nice pullback for dip buyers. The $0.6000 highs should be a good test for THETA token and will show if there is still strength in the move higher.