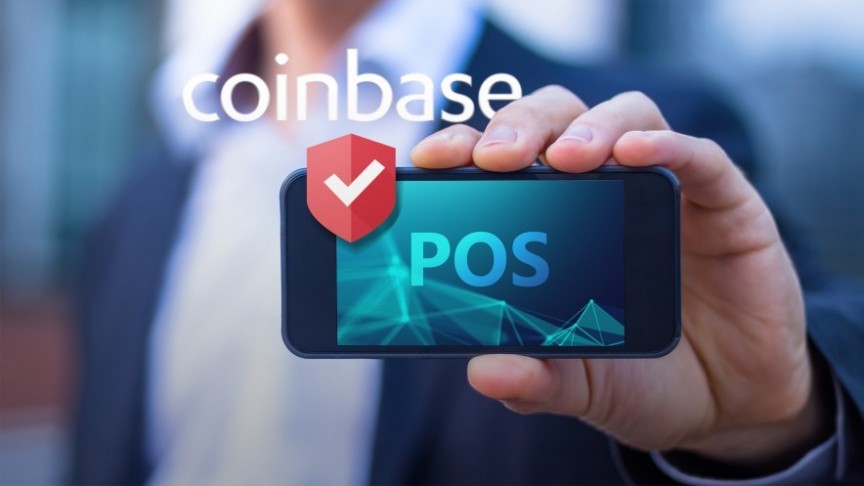 Staking is becoming an increasingly popular alternative to mining, but it isn't always accessible. Can staking services change that fact?

Crypto mining is an integral part of Bitcoin and other cryptocurrencies, and it has always been popular. However, an alternative process called staking is gaining ground thanks to the efforts of projects like Ethereum. Although Ethereum hasn't fully implemented staking yet, several other blockchains have beat it to the punch. Projects like Tezos, Cardano, and Cosmos have all introduced their own variations on staking.

When you stake cryptocurrency, you essentially lock your tokens into a contract. Your staked tokens will usually generate income, so you will earn crypto by staking, just as if you were mining. Additionally, staking may give you some say over blockchain governance in the form of voting rights. In the end, staking distributes power and wealth widely across a network of blockchain users.

If a blockchain supports staking, you can usually participate through its official software client or its full node wallet. Unfortunately, staking is not always straightforward, and it may in fact require constant oversight. As a result, various third parties are now offering staking services―in return for a cut of your profits, these services will take care of staking on your behalf.

Coinbase Custody is not the only company operating in this area, which is usually referred to as "staking-as-a-service." Battlestar Capital is a similar custodial staking solution for institutional investors. Another startup, called Staked, is also attempting to attract institutional investors, although it offers a non-custodial solution that gives investors direct control of their crypto assets.

Even though there is a large focus on institutional investors, some staking services target individuals. Binance has followed Coinbase's lead by integrating Tezos with Trust Wallet, its crypto app for mobile devices. In this case, Tezos staking is actually achieved through a process called "delegation," in which you can delegate even a small amount of tokens to Tezos bakers, who handle all of the complexities. This is a feature of most other Tezos wallets as well.

Staking pools are another type of service targeted at individuals. These services allow you to pool your tokens with other users and earn an income. Pools can be important, because solo staking isn't necessarily profitable if you don't own a large amount of crypto, or if you are unable to invest a significant amount of time and effort. Many blockchains have staking pools, but Cardano is perhaps best known for its efforts in this area.

What Are the Advantages?

Staking services have several distinct advantages. Naturally, they make staking much easier and more accessible than it otherwise would be. They reduce the amount of time and effort that you need to invest in staking. Usually, there are no upfront costs, and services simply take a fraction of the staking profits that you earn. This is true regardless of each service's intended audience.

Versatility is another advantage. Crypto projects and staking services can work together to ensure that tokens can be used for secondary purposes even during the staking process. For example, Tezos tokens can be staked even while they are locked away in Coinbase Custody's cold storage. This is actually part of what attracted Coinbase to Tezos instead of other projects.

Institutional staking services also provide very strong security. Although it is safest for individuals to manage their own crypto wallets and private keys, this isn't really an option for institutional investors. These investors need centralized services like Coinbase Custody, which comply with regulations surrounding digital asset storage. In short, institutional investors can take advantage of high-grade security while simultaneously staking their tokens.

What Are the Disadvantages?

There are a few potential problems that could arise in the future. Since staking services are increasingly attempting to attract institutional investors, a few big "whales" with plenty of wealth to invest could gain a lot of influence over a blockchain, assuming said blockchain awards voting rights to stakers. This could also result in a "rich get richer" situation.

It is also possible that the biggest staking services will accumulate power over staking. Just as Bitmain has managed to dominate mining by manufacturing hardware and operating mining pools, a company like Coinbase could conceivably accumulate extensive control over staking. It could monopolize staking by buying out new startups and eliminating its competition.

Finally, fraud could become a problem among services aimed at individuals. Some staking services may simply promise unrealistic profits, while others may trick users into giving away their crypto. Plus, some blockchains simply don't have the infrastructure for secure staking pools: Qtum, for example, suffers from this problem. In short, "too good to be true" staking services could become very common.

Staking services are very promising, as they make staking very simple, accessible, and affordable. However, there is some cause for concern, particularly due to the risk of centralization and fraud, and this should be taken into consideration. The full impact of staking services is not year clear, but the results will become more apparent as staking continues to gain ground in the crypto world.