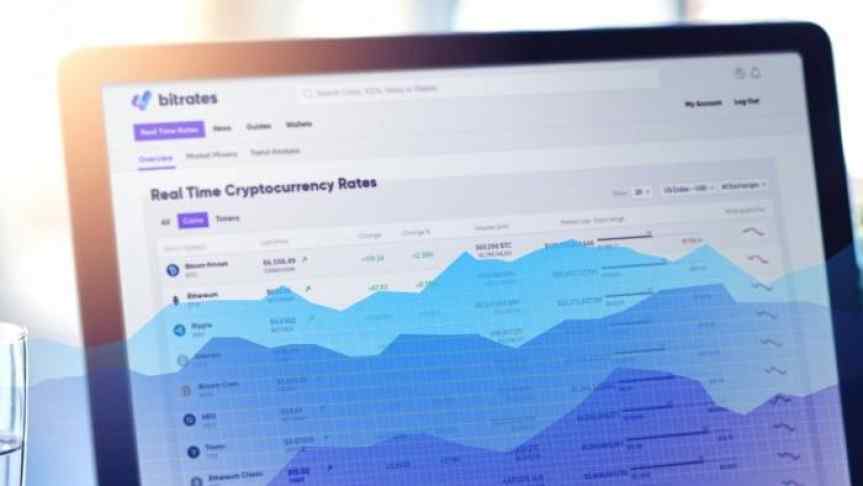 After several days of consecutive decline, the cryptocurrency market makes a small comeback with most of the top 100 assets up by single digits.

After several days of consecutive decline, the cryptocurrency market makes a small comeback with most of the top 100 assets up by single digits. Bitcoin and Ethereum both remain relatively flat, but momentum looks positive in the short-term. Nevertheless, the market's overall technical setup remains bearish, and investors shouldn't expect today's move to lead to a long-term rally. The sector is now worth approximately $341 billion with Bitcoin dominance rising slightly to 38.1% of the total.

Bitcoin staged a brief (but impressive) rally yesterday, surging by $200 in a matter of minutes before forming what is known as a "bullish flag pattern" at the $7,500 level. However, today the market has given back most of its gains and rests around support levels at $7,400. In the near term, $7,700 may be a good price target for a bullish breakout. Over the longer term, investors should keep an eye on the 61.8% fibo at $9,898.

Ethereum fell all the way to hard resistance at $550 before spiking at around the same time Bitcoin spiked yesterday. This surge in buying activity almost took prices to the important psychological resistance level at $600. It failed to breach this level and now goes into Friday at approximately $595.

Bitcoin Private, a derivate of Bitcoin that is focused on privacy, has staged a massive rally after favorable tweets from John McAfee. McAfree is the creator of the well-known digital security company based in California. Bitcoin Private is up 32.5% in the last 24 hours to a per unit price of $26.10 and a total market cap of $533 million. Volume is relatively low at $2 million, but this move was large enough to take the coin to the 37th spot on Coinmarketcap, just below Siacoin and Bitshares.