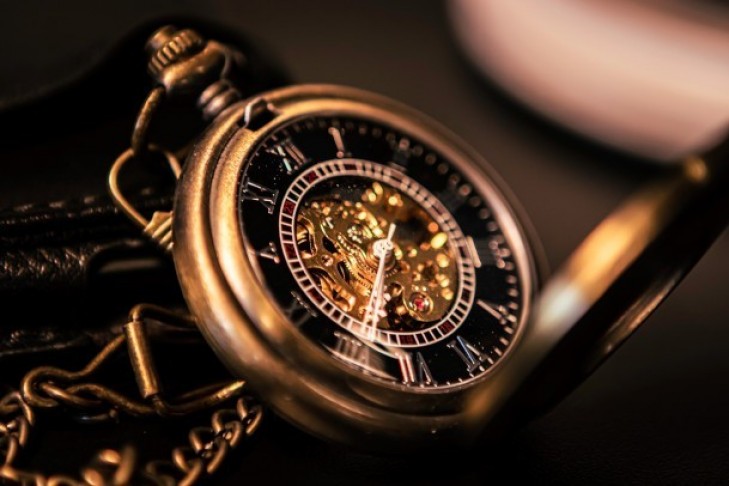 Cryptocurrency endured a tumultuous year in 2022. But although various crises impacted the industry, other events helped it to grow further.

Here are this year’s most important events.

The War in Ukraine

In February, Russia's invasion of Ukraine began. In the months that followed, regulators imposed numerous sanctions on Russia including restrictions on cryptocurrency transactions and trading. At the same time, the Ukrainian government and independent charities began to rely on cryptocurrency for fundraising purposes.

The TerraUSD stablecoin and its related cryptocurrency Luna both collapsed over the course of May. The fall of TerraUSD has led to ongoing criminal investigations and lawsuits against project leader Do Kwon. Meanwhile, other contributors have attempted to revive the crypto asset, which still maintains some value.

The top two social media companies introduced support for NFTs this year. In January, Twitter began to allow users to add NFTs as profile pictures. In the summer, Facebook and its related app Instagram began to allow NFT posting and sharing. Both companies expanded the availability of the feature after those dates.

In August, the Ethereum coin mixer Tornado Cash was sanctioned due to its use by North Korean cybercrime group Lazarus. Using the service became illegal for most purposes, and one developer was arrested in the Netherlands. Nevertheless, the mixing service continues to operate as a decentralized application.

Ethereum fully transitioned to proof-of-stake with its merge in September, thereby ending the energy- and ecologically-intensive practice of crypto mining. However, the shift to proof-of-stake failed to reduce transaction fees and bandwidth as was once expected. Future changes, namely sharding and rollups, will solve those issues.

Elon Musk acquired Twitter in October. Early reports anticipated that Musk would add crypto features such as Dogecoin payments, which led to price rallies around the asset. However, as the deal neared completion, it became clear that Musk had decided blockchain-based Twitter was “not possible” and would not introduce such features.

FTX, formerly a leading crypto exchange, collapsed in November. The event caused a shockwave throughout the industry as companies including BlockFi, Genesis Trading, and Voyager Digital were affected. FTX is now in the midst of bankruptcy proceedings, which should dominate the news cycle into 2023 and beyond.