Cryptophobia: Why Some Countries Are Hostile to Cryptocurrency 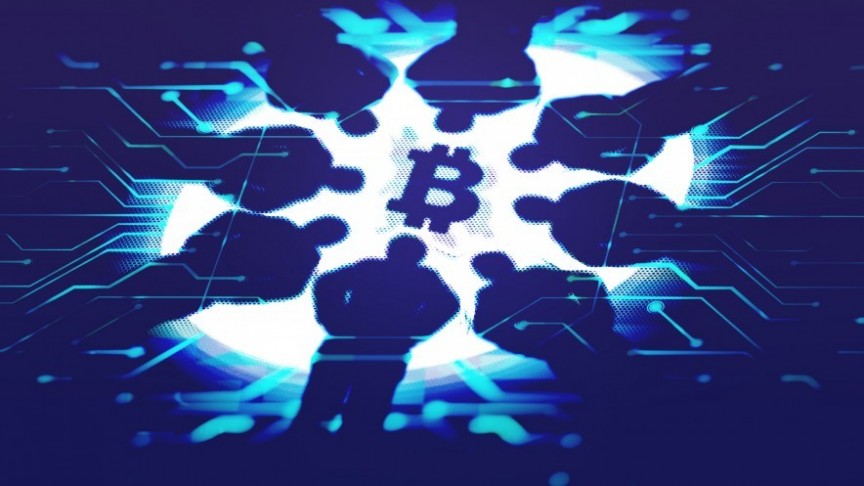 Cryptophobia: Why Some Countries Are Hostile to Cryptocurrency

Countries are increasingly putting restrictions on cryptocurrency. Will this trend lead to total suppression, or is the situation more nuanced?

Needless to say, when a country places restrictions on cryptocurrency it makes headlines, as the media hype around India's ban earlier this month clearly demonstrated. But between imprecise government statements, varying degrees of punishment, and shifting targets, it is easy to conflate all bans and restrictions into a movement aiming for total suppression.

It is not difficult to lose sight of the actual position of certain countries, considering their often erratic behavior and the rising tide of bans and restrictions. Governments that restrict cryptocurrency usually offer a reason. Of course, stated reasons are not always true reasons, and some justifications are frequently met with skepticism from the crypto community.

What motives, then, might countries have to regulate cryptocurrency?

Cryptocurrency is often painted as freedom from, and a threat to, banks.

But some banks are actually more involved in crypto than one might expect. And although banking bans do exist, these restrict banks while individuals are often free to continue using cryptocurrency under banking bans.

Usually, the term banking ban refers to a country's central bank ordering financial institutions not to work with cryptocurrency. Iran, Pakistan, and Thailand have implemented bans of this type.

But the term is ambiguous. Canada is sometimes said to have a banking ban, even though Canadian banks have independently decided not to offer crypto-related services.

Because Crypto Is Untaxable

It is often said that governments are hostile to cryptocurrency because they cannot tax it.

Luckily, governments do not necessarily tax all crypto activity just because they can. Taxation can take just about any form, some more restrictive than others, depending on where one's interests lie. For example, Slovenia taxes income from mining, but not capital gains. Meanwhile, the U.K. taxes capital gains from investments, but not income from mining.

To Protect Investors From Risk

The United States has infamously regulated ICOs, which are relatively risky investments, as securities. This means that ICOs can only sell to accredited investors.

The country tries to scare straight potential investors, but investors prefer the ability to make their own decisions, and generally do not appreciate being coeerced into avoiding risks,

This increase in regulatory efforts [...] means ventures and investors must proceed more cautiously on what kinds of crypto activities they perform or participate in. On one hand, this protects citizens and consumers from exploitation inspiring a more trustworthy ecosystem. On the other hand, this can also restrain innovation. / Nikolai Kuznetsov for Forbes

This is a case in which the U.S. government has not technically enacted a ban, but in which the effect is as wide-reaching as outright ICO bans, such as the one in China.

Some countries supposedly need time to develop policies. Vietnam has made it illegal to make payments in crypto, but has a plan to formally recognize it for that purpose. In the meantime, it is perfectly legal to trade and hold cryptocurrency there, and blockchain activity is vibrant.

In some cases, it really is just a matter of time, and not all bans have been permanent. India's banking ban was dialed back slightly, suggesting that some countries do genuinely want to integrate cryptocurrency into their economy.

As A Result of Actions and Statements

Countries do not always explicitly ban cryptocurrency by passing a law. Sometimes, the existence of a ban is deduced from a country's actions and statements.

For example, Nepal has made statements that cryptocurrency is illegal. This is reported as “a ban” not because the restrictions are clearly encoded in law, but because Nepal's police have arrested people involved in exchanges,

Nepal’s leaders have been researching virtual currencies for quite some time, and there have been reports of bitcoin operations being deemed “illegal” in Nepal throughout the years. / Jamie Redman

Often, a statement is enough to show that a ban is in place. But some countries, such as Russia, have issued contradictory statements, implying that the actual legal status of cryptocurrency in Russia is complex.

To Crack Down on Crime

Many countries have introduced KYC/AML regulations to deal with money laundering and crime funding. Some countries, such as the U.S. and Sweden simply require crypto services to collect information from their customers. Others, such as Iran, have cited money laundering to justify a banking ban on cryptocurrency.

When different countries make similar statements about legality, the intended punishments and targets can be entirely different. Vietnam and Indonesia have similar policies that prohibit using cryptocurrency as payment. But whereas Vietnam fines this activity, Indonesia revokes business licenses, presumably not a threat to unlicensed individuals.

Not Jumping to Conclusions

It is possible that some countries genuinely do see cryptocurrency as a threat. Zimbabwe banned cryptocurrency due to a hyperinflation crisis in which the country is struggling to stabilize its own currency. And Ecuador has declared cryptocurrency illegal because it competes with its planned state-run digital currency.

But the idea that countries restrict cryptocurrency simply because they fear it is overblown. The story can often be complex, such as in Asia, where closely situated countries can have either progressive or restrictive policies. There can be significant overlap between nations that do and do not ban cryptocurrency, and it can be misleading to focus on the countries that most vocally ban it.