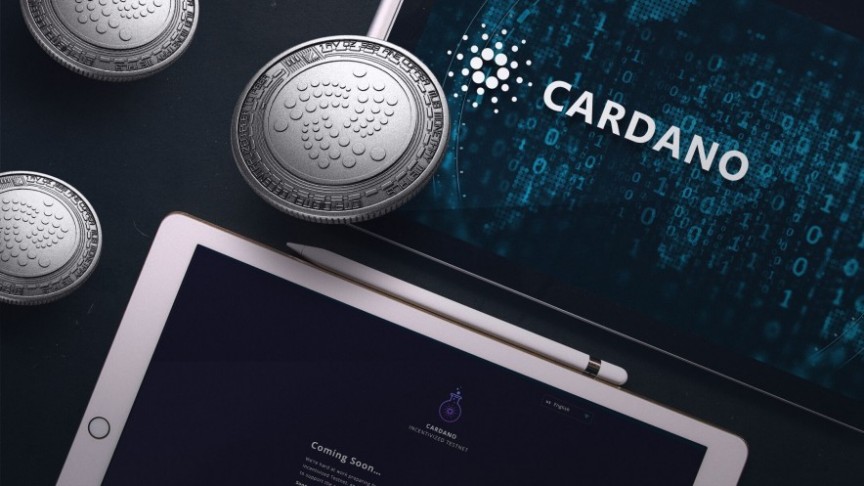 Cardano is about to launch a staking network, offering real rewards for the first time. Which other cryptos are making staking more accessible?

Cryptocurrencies are built on firm foundations. Beneath almost every blockchain is a network with participants that must be incentivized in some way. Bitcoin, for example, gives rewards to miners who contribute computational power to the network. There's also an alternative called staking, which pays rewards to coin holders and investors.

Unfortunately, staking isn't always easy. Though Ethereum intends to make staking accessible, it is demanding: it has high minimum investments, strict lock-up terms, and requires a commitment to keeping a staking node online 24/7. These rules are stringent because staking nodes provide Ethereum with security and performance.

There are ways around this. Third-party services and staking pools have taken it upon themselves to bring Ethereum staking to small investors. However, these services aren't a core part of Ethereum's staking plans. This leaves room for other projects, which intend to make staking accessible to begin with, to make their mark.

Cardano is preparing to launch an incentivized testnet, which will allow users to stake real ADA tokens for the first time. "Incentivization depends upon two things we hold dear: time and money," the team explains. "It's essential that we get this right, and that Cardano users are appropriately rewarded for their investment.

IOHK has emphasized that staking with a pool doesn't require technical knowledge. Though running a pool is a commitment, most users can simply delegate their tokens to an existing pool. There are no minimum amounts and no lock-up periods. Your coins will never leave your wallet, and you don't need to stay online.

Cardano has gotten a head start over Ethereum, which is not staking real value on its testnets. That said, RocketPool is already staking Ethereum-pegged tokens (rETH). Since neither Rocketpool or Cardano allows reward redemption right now, each option is equally viable. Ethereum and Cardano are racing neck-and-neck.

Which Other Coins Simplify Staking?

Cardano isn't the only project to streamline its staking process with delegation. Cosmos, TRON, Lisk, Ontology, and Tezos all follow a similar pattern. If you hold these coins, you can stake with delegates, who take on certain duties. The details of each coin's staking process vary, but they generally amount to "set it and forget it."

However, not all delegated staking is simple. On EOS, for example, users who stake with delegates receive a claim to network resources. These resources can, in turn, be traded on EOS's resource exchange (REX) for financial value. Suffice to say, this is not a simple process―though third-party services do make things easier.

There are also several coins that simplify staking without depending on delegation. In this case, rewards are simply paid out to coin holders and wallet users. Algorand, NEO, and VeChain follow this model. Often, these rewards come from inflation. On some chains, it is possible to run a staking node, but this isn't necessary.

Obviously, profitability matters. Even though no project can guarantee a return on investment due to price fluctuations, staking seems to be profitable. According to StakingRewards.com, the average staking return is 13% per year. Of the coins in this article, Cosmos is on the higher end (9.5%) and TRON is on the lower end (0.8%).

Staking also has some coordination issues. Though it is easier to delegate to a node than it is to run a staking node, the process is not foolproof. Tezos has had intermittent issues with over delegation, which caused some users to miss staking payouts. Fortunately, this does not seem to be a problem at the moment.

Finally, delegation has one big issue: centralization. In theory, users should stake with delegates on their values. In practice, many users stake with delegates that offer high rewards, or those that are already popular. That said, some blockchains that feature delegation use it carefully; Cardano and Tezos have highly decentralized networks.

It's not clear whether cryptocurrencies can effectively market their staking models on ease of use. Binance suggests that Algorand, Cosmos, and Tezos have successfully gotten their users to stake more than 70% of their entire coin supply. On the other hand, other coins have much lower staking ratios for no apparent reason.

It's also possible that third-party services, not cryptocurrency projects themselves, will make staking simpler. Binance has gone as far as to automatically stake its users' cryptocurrency, and Kucoin is offering "soft staking." Rocketpool and other third-party Ethereum staking pools will probably gain some traction in the future as well.

In the end, staking-based cryptocurrencies have a lot of other features to compete on. Behind each staking model, there are technical matters such as security, governance, and decentralization. These features are not always highly visible, but they are important in practice―at least as important as rewarding investors.