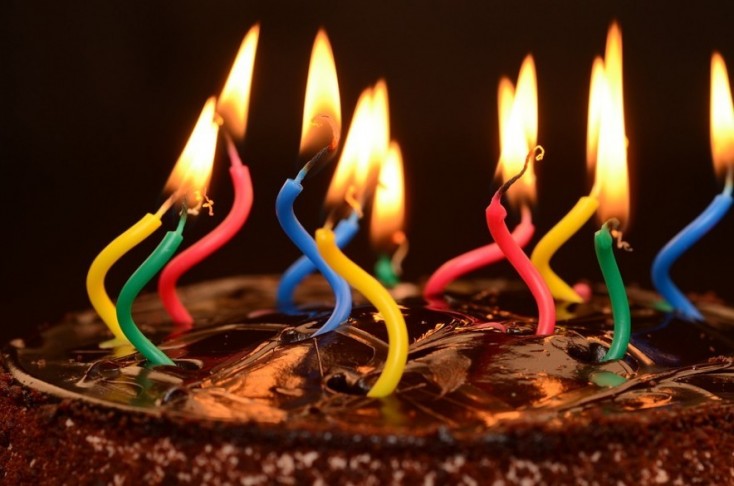 January 3, 2022, marked the thirteenth anniversary of Bitcoin—the first cryptocurrency ever created and the coin that still leads the cryptocurrency market.

On this day in 2009, pseudonymous Bitcoin creator Satoshi Nakamoto mined Bitcoin's "genesis block," or the first block of Bitcoin transactions. For doing so, he received a reward of 50 BTC, which had virtually no value at the time.

Soon, a broader community of miners and developers began to support Bitcoin. After more than a decade of development and splits within the community, Bitcoin accrued greater value and became the popular cryptocurrency it is today.

Bitcoin reached several milestones in the year leading up to its thirteenth birthday.

It surpassed a $1 trillion market cap in February 2021 and hit its latest all-time high of $69,000 in November. Just this month, its mining hashrate hit a new high of 207.5 exahashes per second (EH/s) as miners competed to earn coins.

The past year also brought breakthroughs for Bitcoin in terms of adoption and legal recognition. El Salvador adopted Bitcoin as legal tender, while U.S. regulators approved the first Bitcoin futures ETFs within the country.

2022 will likely have more milestones in store for Bitcoin. Regulators in the United States are expected to approve Bitcoin spot ETFs—investment vehicles tied directly to the market value of Bitcoin—for the first time this year.

In the more distant future, the cryptocurrency will gain new features such as drivechains through upcoming soft forks. Bitcoin will also undergo its next halving in 2024, which will reduce inflation and is intended to increase the asset’s market value.

Though broader economic issues could weaken the coin's performance in terms of market value this year, Bitcoin's future is otherwise bright.

For more Bitcoin milestones that Bitcoin has achieved over the past thirteen years, see our previous anniversary article, covering developments from 2008 to 2020.