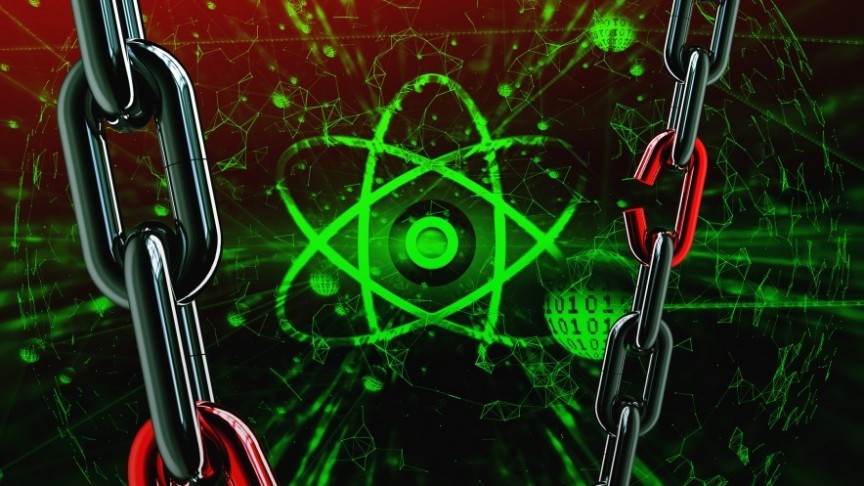 Quantum computing is extremely powerful and could conceivably dominate mining networks. How can blockchain resist this at the consensus level?

In the first part of this two-part series on quantum computing and blockchain, we discussed how quantum computers could be used to crack the encryption schemes that are currently used to secure crypto addresses. Although that is the most pressing concern, it is just one way that quantum computing could affect blockchain security.

Cryptography is also an integral part of proof-of-work and other blockchain consensus mechanisms. Whereas encrypted addresses store value and must be impossible to crack, proof-of-work algorithms merely make use of difficult cryptographic problems in order to drive competition between miners.

Miners can solve these problems in order to earn token rewards and gain partial control over a blockchain. At the moment, hundreds of thousands of Bitcoin miners compete on the network, meaning that no one person has significant control over the Bitcoin blockchain.

This achieves decentralization: countless blockchain participants work independently, but collectively form a system that is secure and generates value. However, a quantum computer that is powerful enough could conceivably dominate a large mining network single-handedly.

Fortunately, there are many factors that will prevent this from happening in the real world. Let's look at how a few different consensus mechanisms handle the threat posed by quantum computers.

Proof-of-work blockchains such as Bitcoin use mining networks to generate value. Each node or miner is responsible for solving a cryptographic problem or puzzle. Discovering a solution involves testing different inputs that might produce a given hash. More powerful computers are said to have a higher hashrate: they solve more puzzles and hash more blocks.

Although proof-of-work networks could, in theory, be dominated by a powerful quantum computer, other consensus mechanisms do not depend on raw computer power. In these cases, quantum computing poses even less of a threat to blockchain consensus.

Proof-of-stake consensus is already becoming popular because it prevents large-scale mining operations and mining titans (such as Bitmain) from dominating a blockchain network. These giants pose a more imminent threat than quantum computers, even if quantum computers are more powerful in theory.

Proof-of-stake consensus is rapidly gaining ground in the world of blockchain, but there are other ways to create limits that would protect against quantum dominance. Both of the following approaches provide resistance against the most powerful mining efforts of today as well as the quantum computers of tomorrow.

One way of approaching this is to introduce hybrid consensus mechanisms. For example, the quantum-resistant cryptocurrency Hcash combines two different types of consensus: proof-of-work and proof-of-stake. This makes majority attacks unfeasible but keeps mining profitable.

Much more experimental approaches also exist. IOTA, for example, does not let powerful computers or wealthy stakers validate as many transactions as they can. In fact, it does not involve mining or staking at all. The underlying consensus system is very experimental, and it is difficult to say whether a majority attack against IOTA would be successful or affordable.

Researchers at the University of Wellington have proposed a blockchain that relies on quantum mechanics at a fundamental level. This blockchain would encode data on quantum particles, and quantum entanglement would be used to create a truly immutable blockchain.

This solution may seem far-out, with good reason: a public blockchain that ran on this system would rely on a network that is very different from the internet we have today. Nevertheless, it is a way that blockchain technology could one day make use of quantum technology.

It should be clear by now that quantum computers do not necessarily pose a threat to most blockchains at the consensus level. Proof-of-work networks, although susceptible to majority attacks, will likely benefit from the gradual introduction of quantum computers. Other mechanisms, such as proof-of-stake, are even less susceptible to quantum dominance.

However, powerful computers, in general, do pose a threat. Although major blockchains like Bitcoin and Ethereum are fairly secure, smaller blockchains frequently become the targets of majority attacks. Quantum computing could be used to secure blockchain platforms in ways that have never been seen before, although it will take time for these innovations to be realized.