So You Want To Build A Blockchain: A Look at Public Vs Private Blockchain Platforms 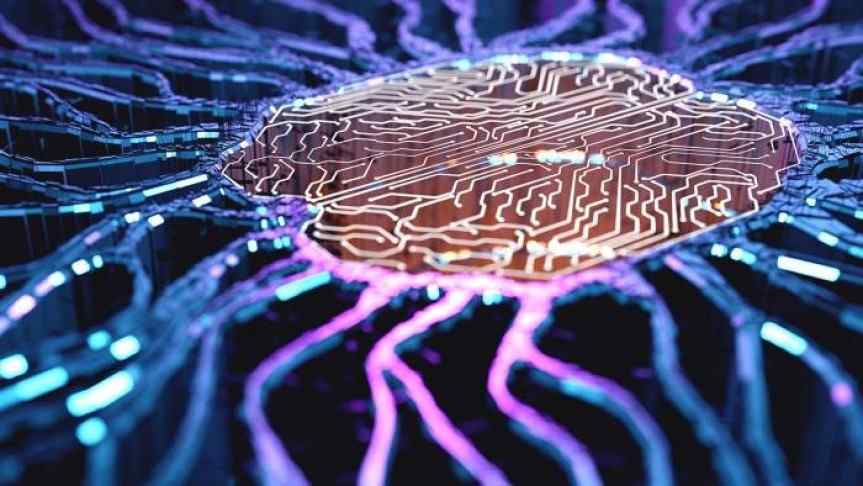 So You Want To Build A Blockchain: A Look at Public Vs Private Blockchain Platforms

While public blockchains like Ethereum are much more widely known, private blockchains for specific use-cases are increasingly common.

Though blockchain technology is more popular than ever, most of us only hear about it in the context of cryptocurrencies. Meanwhile, blockchain has broad applications across numerous sectors such as law, finance, recordkeeping, and data management. Furthermore, we mainly discuss only the most ambitious, large-scale public blockchains such as Ethereum, even though small, private blockchains are easy to implement and increasingly common. Here we compare the main characteristics and benefits of public and private blockchains.

Why Use A Public Blockchain?

The most important aspect of any blockchain is this: who has control over it? Many cryptocurrencies run on public (or permissionless) blockchains, which all users can potentially contribute to while still being restricted in some way.

Typically, participants have a somewhat random chance at determining valid blocks and adding them to the blockchain -- no one person can find them all. Block validators are rewarded with tokens; since valid blocks are hard to find, tokens are scarce and therefore valuable. This process is called mining, and often takes one of two forms:

Proof of Stake (PoS) and Proof of Work (PoW): Miners spend computer power on solving cryptographic problems, and the difficulty of solving the problem makes it unlikely that one miner will gain too much control over the entire blockchain.

But sometimes blockchains are not mined, and block creation is manually restricted:

Delegated Proof of Stake (dPoS) is a system in which a limited number of "block validators" have the power to validate blocks.

What does this mean for you? If you need to use tokens that carry value, it is a good idea to use a public blockchain like Ethereum, which has already accumulated value based on the mining that the larger community has done. (However, you can also run a private blockchain on a public blockchain -- you will mine your own blocks, but your tokens won't necessarily be of value on the public blockchain.)

Ethereum is the best-known blockchain platform. Ethereum is mined on a proof of stake model and allows developers to create ERC-20 tokens. It supports decentralized web applications and smart contracts, which are automated code that can facilitate and automatically regulate the exchange of money, media content, intellectual or physical property, shares, basically anything of value.

There are also many simplified Ethereum derivatives:

In addition to Ethereum, some platforms are built upon existing cryptocurrencies, while others have their own unique cryptocurrency:

Why Use A Private Blockchain?

First of all, you may not want control of the blockchain to be distributed randomly -- some people in your organization probably need special authority. You may want to restrict outsiders from looking into your private business matters.

Secondly, mining can be very expensive. You might not want to devote computer power to mining and may not need tokens in a private setting. In this case, you may want to use a private (or permissioned) blockchain.

There are a few ways of distributing control:

Some platforms may support multiple types of consensus:

Let's look at some private blockchain platforms. Some platforms have quite general uses, and they are widely adopted by major organizations:

Both platforms are freely available, but you may want to use a platform targeted for a specific purpose. These platforms often have interfaces tailored to the area in question, making them easier to learn and implement.

One popular application for private blockchains is finance:

Another popular use for private blockchains is data management and file transfer. At least two platforms focus on this: Symbiont Assembly and BigChainDB. These platforms allow tight control over which participants can access data, and use the blockchain to ensure that the data is valid and not tampered with.

Broadly speaking, there are two ways to take advantage of blockchain technology for your particular needs.

The other approach is to use private blockchain platforms targeted at specific uses. This approach provides control over permissions and often provides specialized interfaces that may be more practical for small groups.